Different kinds of plants grow in our surroundings, some of which are poisonous. The consumption of these or any of their parts can kill humans within seconds to a few hours or days. The poison concentrated in these plants' seeds, leaves, roots, or stems has taken away the lives of animals and humans who consumed them by mistake or out of ignorance.

So, if you find these poisonous plants in your surroundings or have them in your garden for ornamental purposes, then be aware and keep your children away from these toxic plants.

Have a glimpse of the top 10 different kinds of plants with poisonous content to save your and your loved one's life. 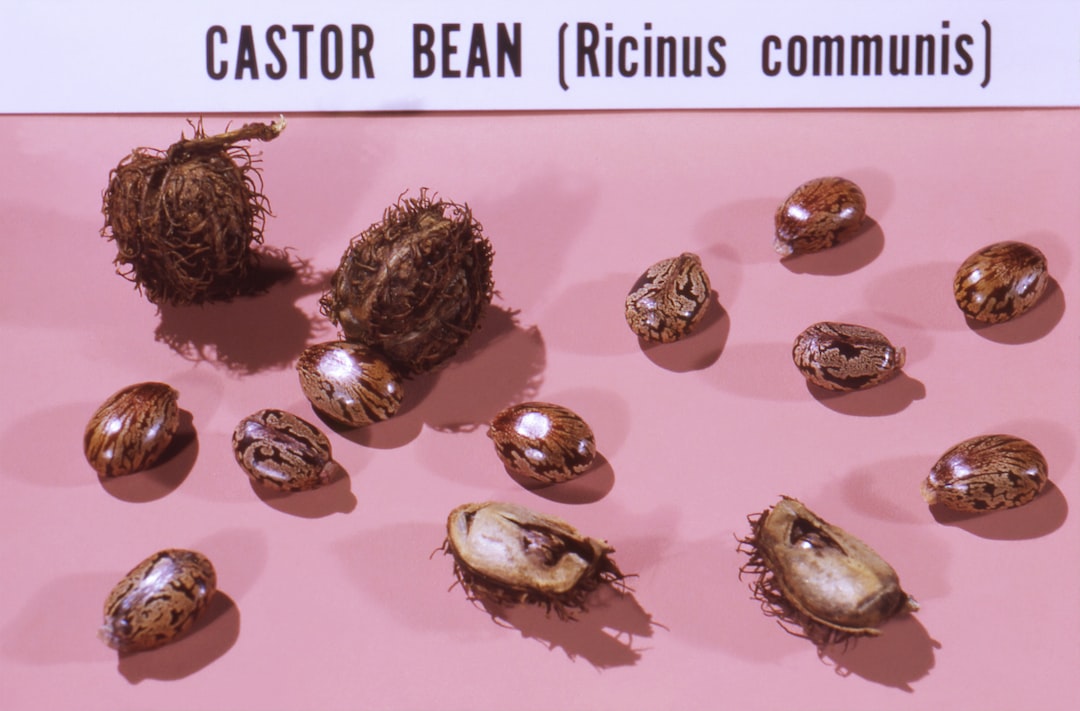 Being indigenous to the Mediterranean area, India, and eastern Africa, Castor plants are loved for garden ornamentation. However, the Guinness Book of World Records regards it as one of Earth's most toxic plants. The entire plant is filled with a toxic element called ricin, condensed chiefly in the seeds from which the popular castor oil is produced. Only consuming 1-4 seeds can lead to a painful and uncontrollable death within two days with symptoms like bloody diarrhea, abdominal pain, burning sensations in the mouth and throat, etc. The process cannot be tamed, and dehydration becomes the ultimate reason for death.

Beware of this plant, as its entire body is toxic and can prove to be lethal. If you take a few berries from this plant, you will lose the strength to call for help. After suffering from voice loss, you will gradually encounter severe health issues like violent convulsions, respiratory complications, and severe digestive disruption. All these health problems together can prove fatal. 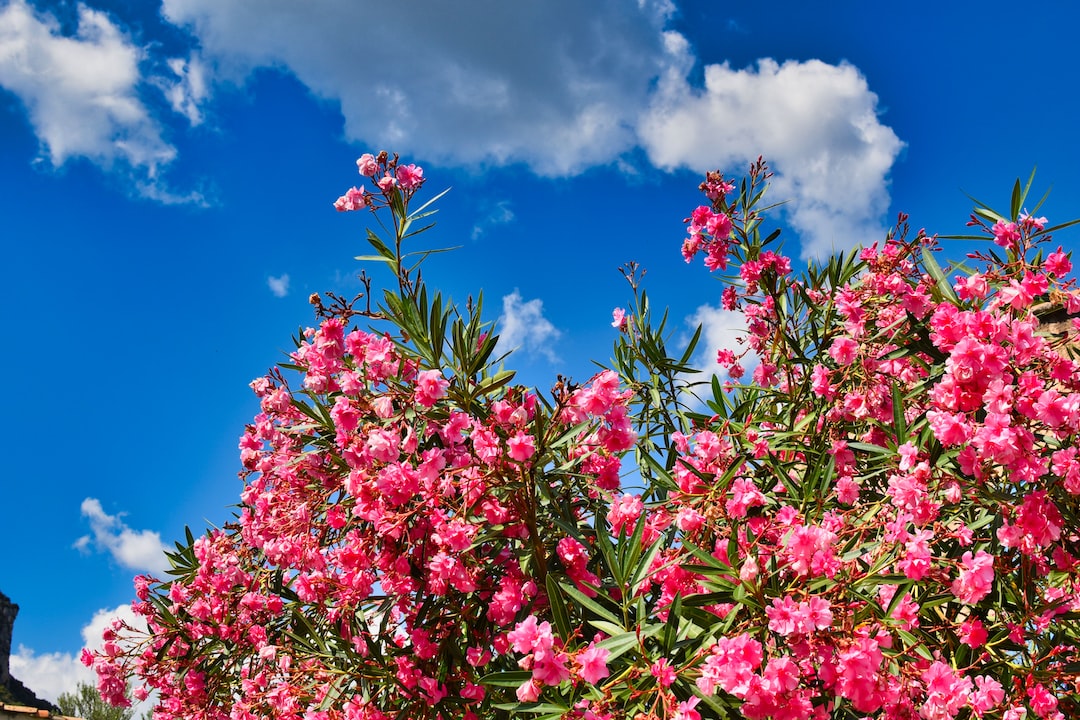 Oleander, a beautiful blooming plant with burgundy red flowers, is one of the toxic plants that people usually keep in their home garden for ornamentation. However, please don’t go by its gorgeous appearance, as one Oleander leaf is enough to take an adult person's life. All parts of this plant, like the stem, flowers, and leaves, contain several toxic elements. Its consumption can lead to stomach aches, slow heartbeat, diarrhea, blurred vision, loss of consciousness, headache, and even death.

Native to northern and southern America, Doll’s Eyes or White Baneberry got its name due to its fruits that appear similar to eyes with a black stigma scar. The most poisonous part of these toxic plants is the fruits or berries. Despite the sweet taste, intake of these berries immediately impacts the human cardiac muscles, leading to a quick death.

Having its origin in Southeast Asia and India, the Strychnine tree, popularly called the Poisonous Nut, is one of the medium-sized toxic plants. The tiny seeds inside the greenish orange fruits of this plant are filled with poisonous alkaloids like Brucine and Strychnine. An adult can die after taking only 30 gms of these toxins, which causes an excruciating death from severe convulsions because of the stimulated sensory ganglia in the spine. 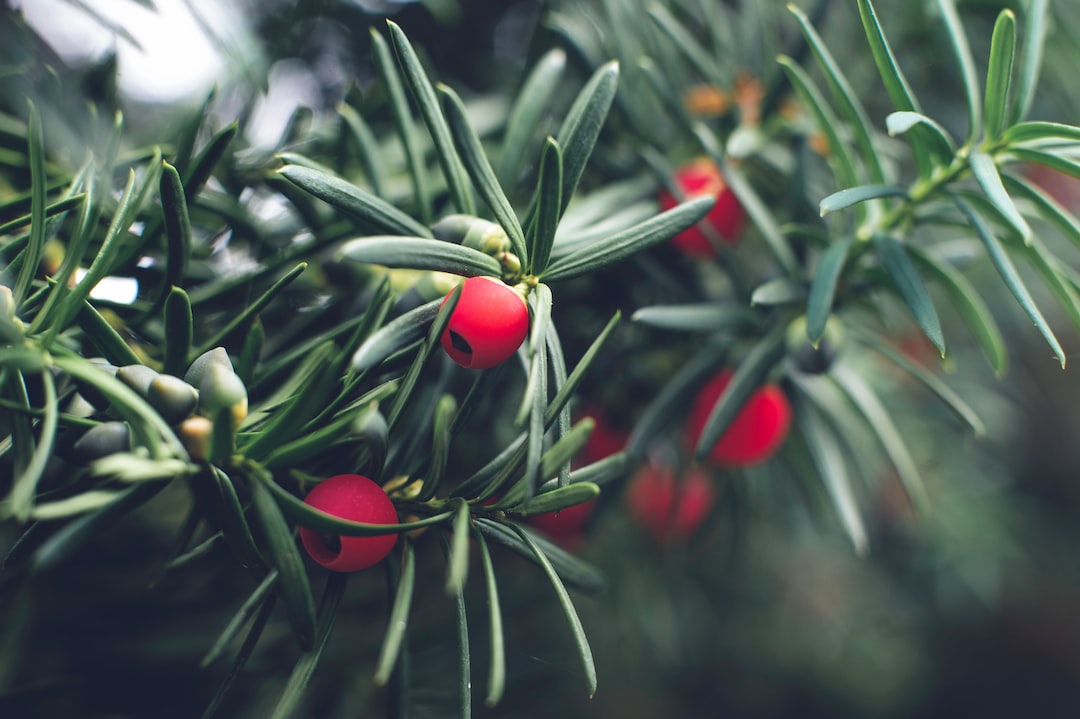 Originally belonging to the regions of Northern Africa, Southwest Asia, and Europe, the English Yew plant grows in small to medium sizes. The plant’s seeds are kept in red-like berry armor, which is the only nontoxic part of the tree. Therefore, birds can consume this berry armor and scatter the seeds without negatively impacting their health. A 50g dose of the English Yew is sufficient for taking people’s lives. You will die instantly without any symptoms with a higher intake dose of these toxic plants.

Native to the northern hemisphere's temperate areas, the Water Hemlock or Poisonous Parsnip is a category of toxic plants which contains tiny white and green umbrella-shaped blossoms. Regarded as North America’s most poisonous plant, it has cicutoxin causing seizures in the human body. Though all parts of this plant are toxic, the roots comprise a significant portion. Besides seizures, vomiting, nausea, abdominal pains, and tremors are some of the signs you may experience due to the ingestion of this plant. The cause of death is ventricular fibrillation or respiratory failure, which may happen just after a few hours of intake.

Found in the mountain regions of the northern hemisphere, the perennial plant Wolfsbane belongs to the buttercup family. It possesses a large amount of alkaloid pseudaconitine, a dangerous poison formerly used by the Ainu people of Japan for poison on arrow tips to hunt animals. Ingesting 20 ml of this poison can cause burning in the abdomen and limbs, leading to death within 2 to 6 hours.

Having its origin in Indonesia, the Rosary Pea or also called Jumbie Bead, is famous for its seeds used as beads due to its vibrant red and orange shade. The poison called abrin in this plant is highly lethal, and a dose of only 3 micrograms of it is sufficient to cause an adult's death. Even using the seeds as beads requires much caution so that no life is lost during the procedure. 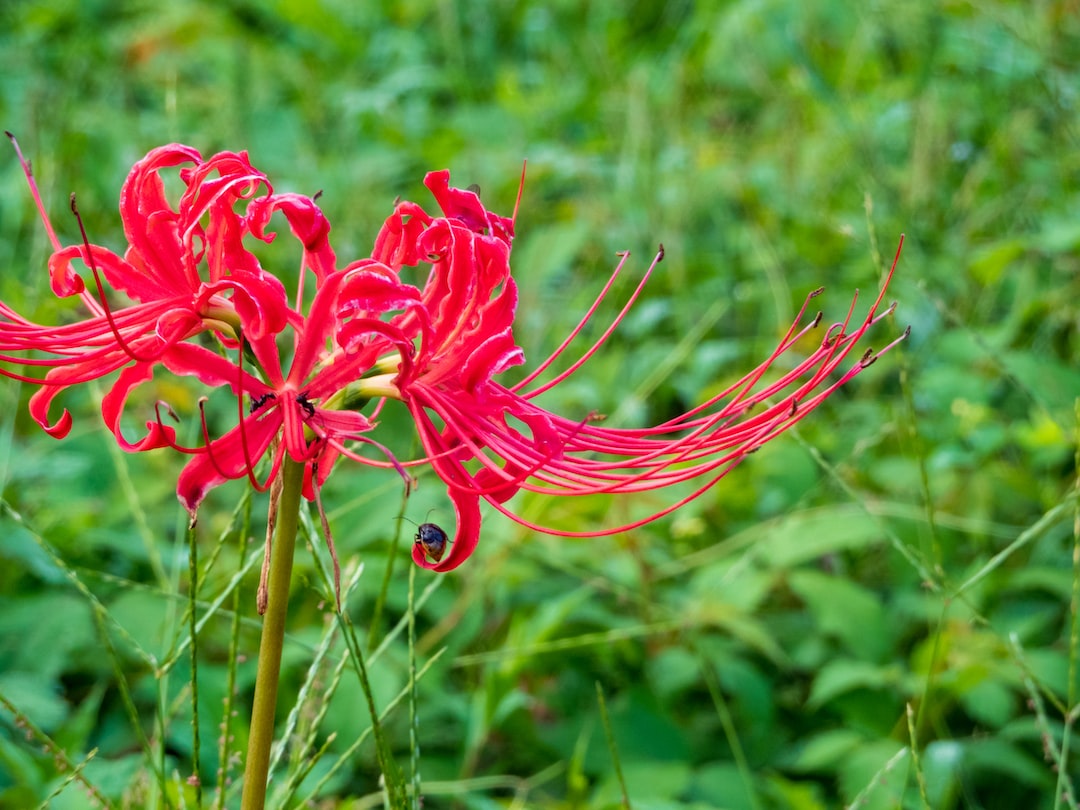 Consisting of a lethal poison called Tropane alkaloids, Belladonna or Death Berries originally belonged to the northern and western parts of Africa and Europe. The venom causes hallucinations and delirium. Other signs can be convulsions, dry mouth, voice loss, headache, and breathing difficulties. 10-20 berries are required to take an adult's life, whereas consuming only one leaf can cause death due to the high concentration of poison in this part of the plant.

Check out Ugaoo to buy different kinds of indoor plants and all your garden-related products today at an affordable range.

The Secret of Caring for Houseplants Successfully