Check out Nature's 10 Most Fascinating Creations- 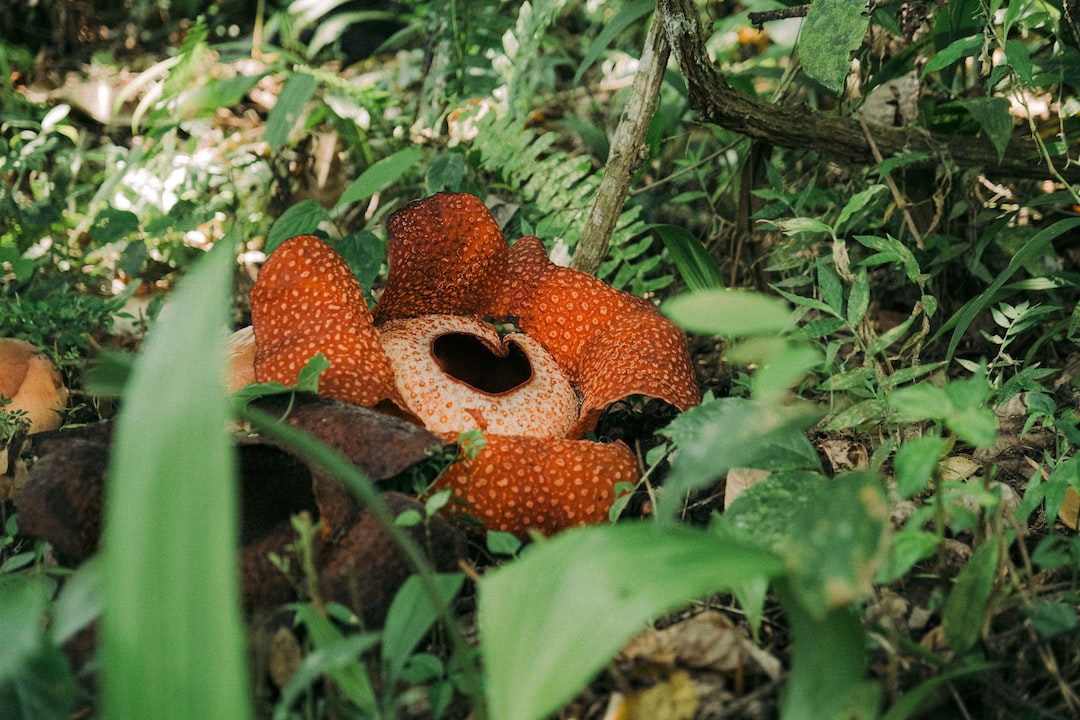 Rafflesia is a plant native to Southeast Asia and can be seen in the rainforests of Indonesia, Malaysia, Thailand, and the Philippines. These flowering plants are unique for their large flowers, growing up to one meter in diameter. Rafflesia is popular as the "corpse flower" since it emits a foul smell that has been likened to the smell of rotting flesh.

One of the flowering plants in the world with the grandest unbranched inflorescence and famously referred to as the corpse flower, or titan arum is Amorphophallus titanum. The titan arum's inflorescence can grow to over 3 meters (10 ft) in height. The plant is native to Sumatra and can be found in rainforests.

Nepenthes, also known as monkey cups or pitcher plants, are a genus of carnivorous plants. The majority of Nepenthes species are native to tropical areas, with a few species found in temperate regions. The Nepenthes flowering plants have modified leaves that form pitfall traps - these pitchers are open at the top and lined with a waxy coating. When insects or other small animals fall into the pitcher, they are unable to climb out and will eventually drown in the water that has accumulated at the bottom. The plant then digests the animal, using the nutrients to supplement its diet, thus making it one of the unique plants in the world.

Welwitschia mirabilis is the only species in the Welwitschia genus and is classified as a monotypic taxon. This plant with one of the rare flowers in the world is native to the Namib Desert in Africa. The plant is dioecious, meaning that there are male and female plants. The shape of their cones differentiates the sexes; male cones are oblong and female cones are ovate.

Welwitschia mirabilis is a slow-growing plant; it takes several years for a seedling to develop into an adult plant. Once mature, these flowering plants can live for hundreds of years.

Hydnora Africana is a parasitic plant that is native to southern Africa. The plant lacks chlorophyll and relies on its host, typically the roots of Euphorbia plants, for nutrition. The plant produces a foul-smelling inflorescence that attracts dung beetles, which spread the plant's spores. Hydnora Africana is considered one of the world's most unique flowering plants due to its parasitic nature and foul-smelling inflorescence.

Aristolochia gigantea is one of the species of flowering plants in the Aristolochiaceae family. It is native to Mexico and Central America. The flower is tubular, with a greenish-white perianth and a purple-brown corolla. Aristolochia gigantea is pollinated by bees of the genus Euglossa. The plant is used in traditional Mexican medicine for the treatment of various conditions, including digestive problems, fever, and pain relief.

Dracunculus vulgaris, more commonly known as the dragon arum or black arum lily, is a plant that is native to the Mediterranean region. The dragon arum gets its name from its large, dark purple flowers that resemble a dragon's head. The dragon arum, a plant with rare flowers in the world - emits a foul smell like that of decaying flesh. This odor attracts flies, which pollinate the plant. The plant's flowers only bloom for a few days before they wilt and turn black. After the flowers die, the plant produces a large red berry that is poisonous to humans. Despite its unappealing features, the dragon arum is a popular ornamental plant among gardeners who are looking for different kinds of flowering plants. If you're looking to add unique flowers to your garden, consider growing a dragon arum!

Sauromatum venosum, also known as voodoo lily, is a tropical plant native to Africa and Asia. The plant can extend up to six feet tall and has large, fleshy white flowers with purple spots. The flowers of the voodoo lily are also said to have decaying matter, which attracts flies and other insects. 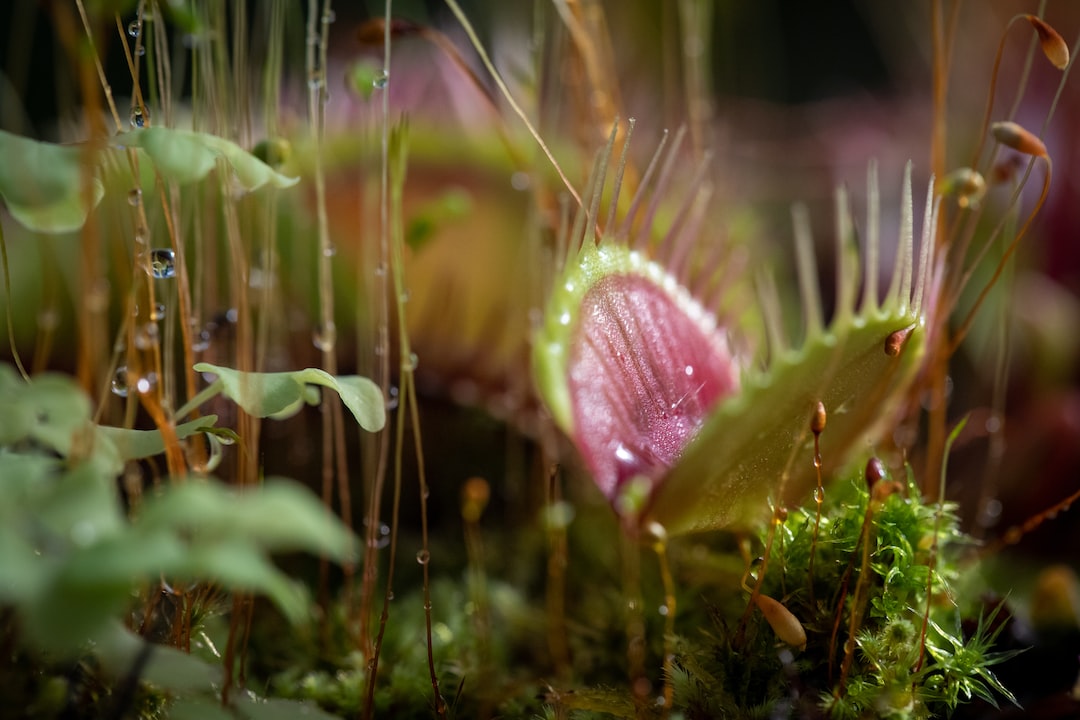 Dionaea muscipula, which goes by the name Venus flytrap, is a carnivorous plant. The plant's trap, which is formed by modified leaves, can snap shut in as little as 0.3 seconds when an unsuspecting prey brushes against one of the trigger hairs inside. Once closed, the trap secures its prey with razor-sharp teeth and begins to digest it. These flowering plants are native to the United States.

Hop Shoots Vegetables: The Expensive Ones

The most magical plants from "Harry Potter"